Decatur is the largest city and the county seat of Macon County in the U.S. state of Illinois, with a population of 76,122 as of the 2010 Census. The city was founded in 1829 and is situated along the Sangamon River and Lake Decatur in Central Illinois. In 2017, the city's estimated population was 72,174.The city is home of private Millikin University and public Richland Community College. Decatur has vast industrial and agricultural processing production, including the North American headquarters of agricultural conglomerate Archer Daniels Midland, international agribusiness Tate & Lyle's largest corn-processing plant, and the designing and manufacturing facilities for Caterpillar Inc.'s wheel-tractor scrapers, off-highway trucks, and large mining trucks. 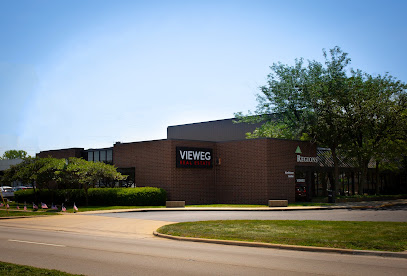 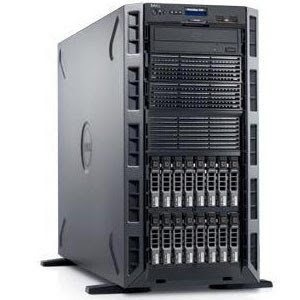 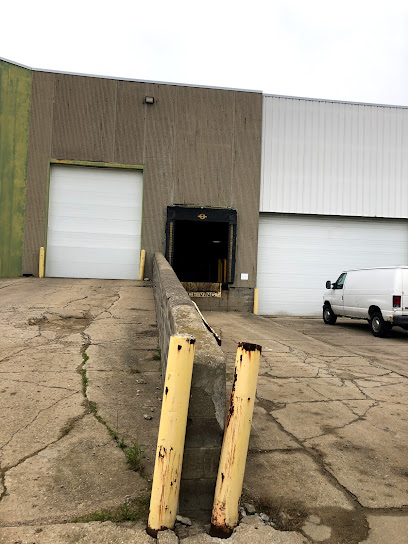 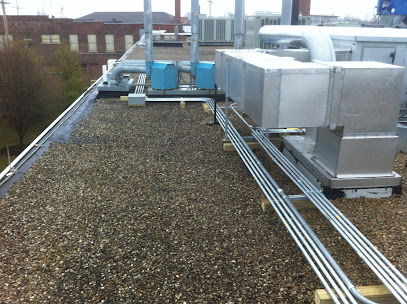 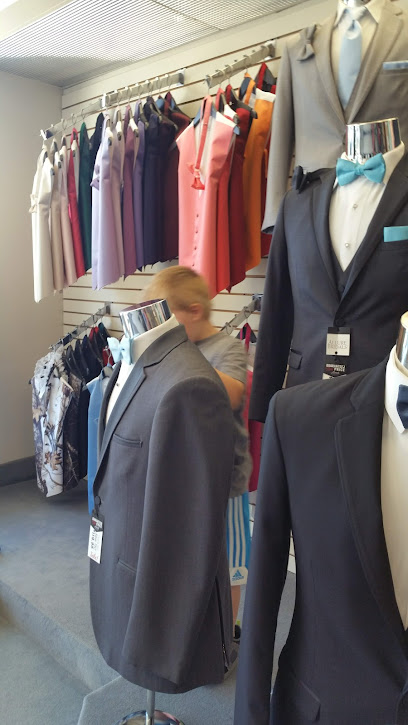 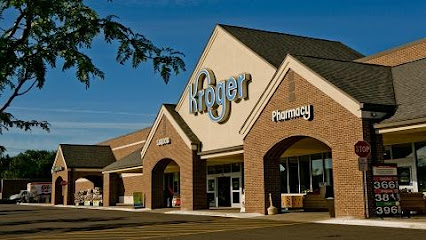 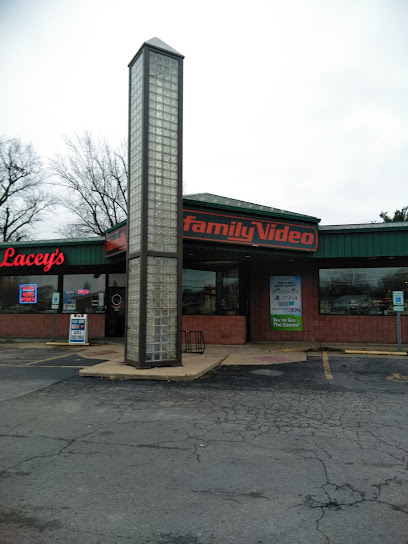 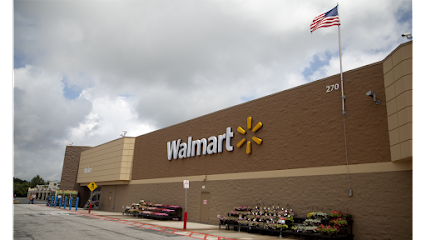 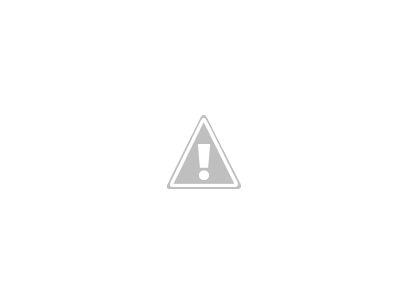 Last Reviews About CompaniesWe collect reviews from our users so you can get an honest opinion of what an experience with our website are really like!

Shannon was awesome she did a wonderful job on coloring and cutting my hair. She should get a raise she did that great. And she was a wonderful person to talk to while she did my hair.

1 of the cleanest and most neatly organized Walmart stores I've shopped. I also experienced the roving check-out person. I saved time since I didn't have to stand in line. She was also very polite. I'm usually not a fan of Walmart, but was not bad

It's a nice store, I like the staff here. Not the Kroger in town I usually shop on when doing weekly shopping but it's useful for a weeknight trip or when we need a few items.

Frank and his staff are excellent and very knowledgeable in all areas of computer networks, troubleshooting, diagnostics and much more. We've relied on their IT expertise for years to keep Decatur Jewelry & Pawn operating smoothly at both of our locations. Highly recommended.

Dr. Addai and his staff are amazing. From the second I walked into the door, to the minute I left, they were just amazing. Thank you Dr. Addai and all of his staff for being so informative and understanding at such a hard and confusing time in my life.